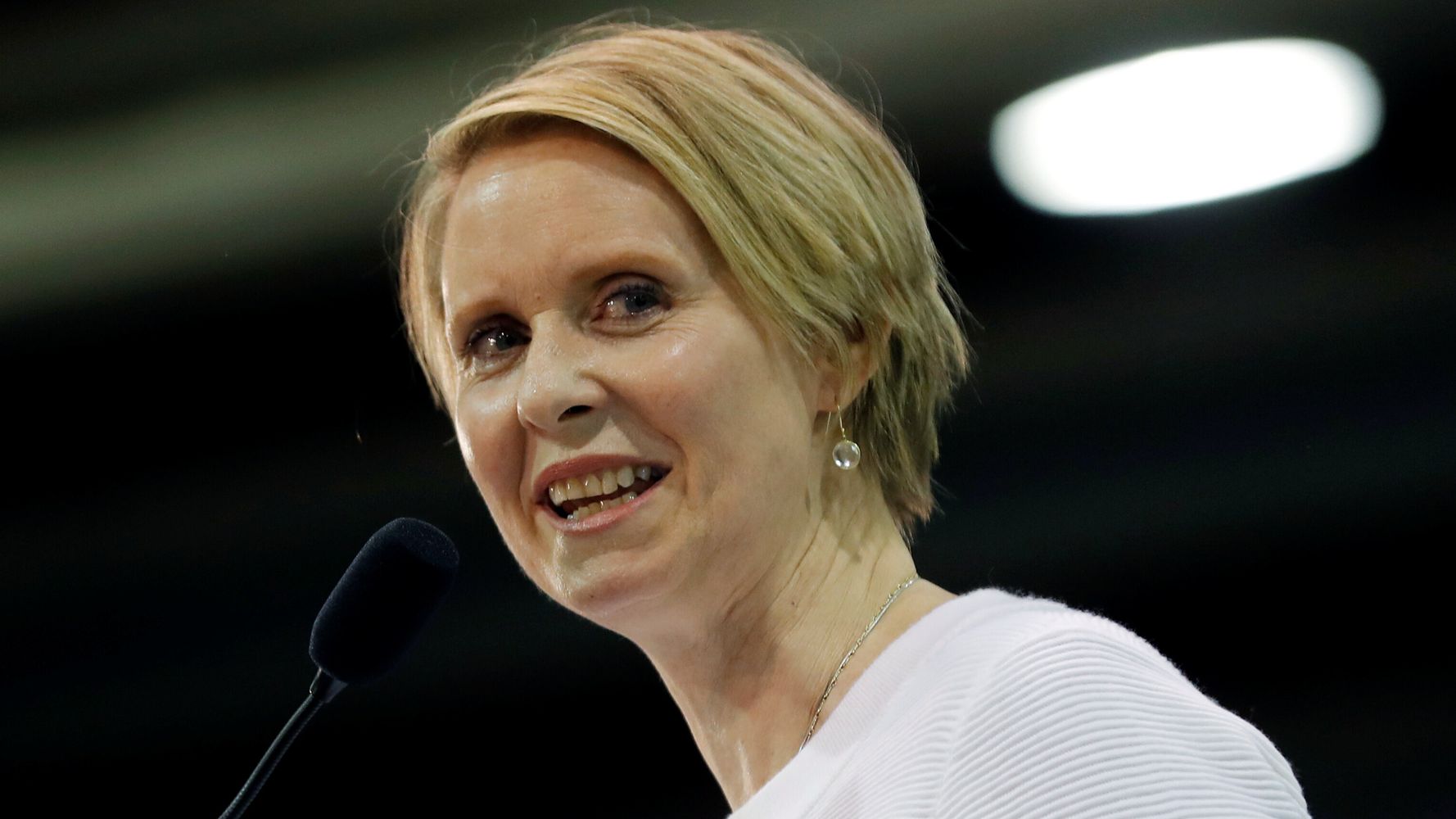 Cynthia Nixon took a stand during Sen. Bernie Sanders’ (I-Vt.) rally in Durham, New Hampshire, on Monday night after boos rang out from the audience at the mention of Democratic 2016 candidate Hillary Clinton’s name.

“Sex and the City” star Nixon elicited boos from Sanders’ supporters, on the eve of Tuesday’s primary in The Granite State, after acknowledging supporting Clinton in 2016.

“Oh no. Oh no. We are not going to do that here,” Nixon responded to the boos, in stark contrast to the way in which President Donald Trump often reacts to his supporters disparaging his former rival.

“I supported her because I wanted a woman president and I thought she was incredibly qualified,” explained the actor, who made an unsuccessful run for governor of New York in 2018.

“And I thought she was unbeatable,” she added. “But it’s four years later.”

“It seems to me is what you need in a politician is you need someone with a vision. You need somebody who can galvanize people. And you need someone who can’t be bought,” she said in the clip, below. “And there is nobody that has those three qualities in greater abundance than Bernie Sanders.”

In 2016 I supported Hillary for President.

But this year, I’m all in for Bernie. His ideas are wildly popular, and he’s our best chance to beat Trump.

We can’t afford to nominate a candidate who will leave voters sitting at home, uninspired. pic.twitter.com/a2DWKxgsJI