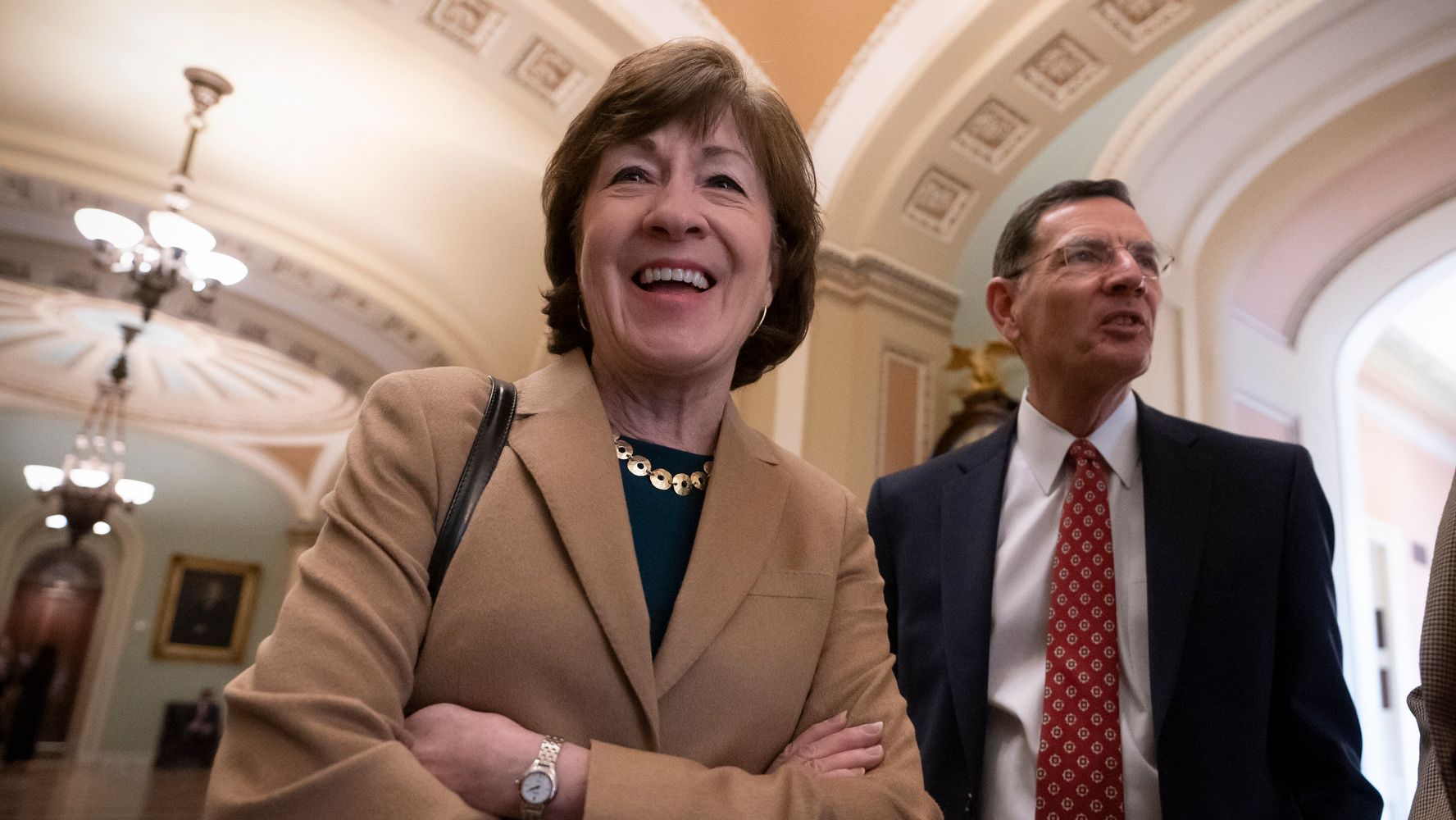 Sen. Susan Collins (R-Maine) on Wednesday formally announced she’s running for reelection, kicking off what promises to be one of the most closely watched races in 2020.

Collins, the most senior Republican woman in the Senate, announced her plans to run for a fifth term in an email to supporters.

“The fundamental question I had to ask myself in making my decision was this: In today’s polarized political environment, is there still a role for a centrist who believes in getting things done through compromise, collegiality, and bipartisanship?” she wrote. “I have concluded that the answer to this question is ‘yes’ and I will, therefore, seek the honor of continuing to serve as Maine’s United States senator.”

Collins has long purported to be a moderate, but she often votes along party lines. She drew outrage among her constituents when she cast a critical vote to confirm Brett Kavanaugh to the Supreme Court, despite his anti-abortion views and the sexual misconduct allegations against him.

Her votes to pass President Donald Trump’s tax bill in 2017 and to confirm dozens of Trump’s conservative federal judicial nominees have also mobilized efforts to unseat her.