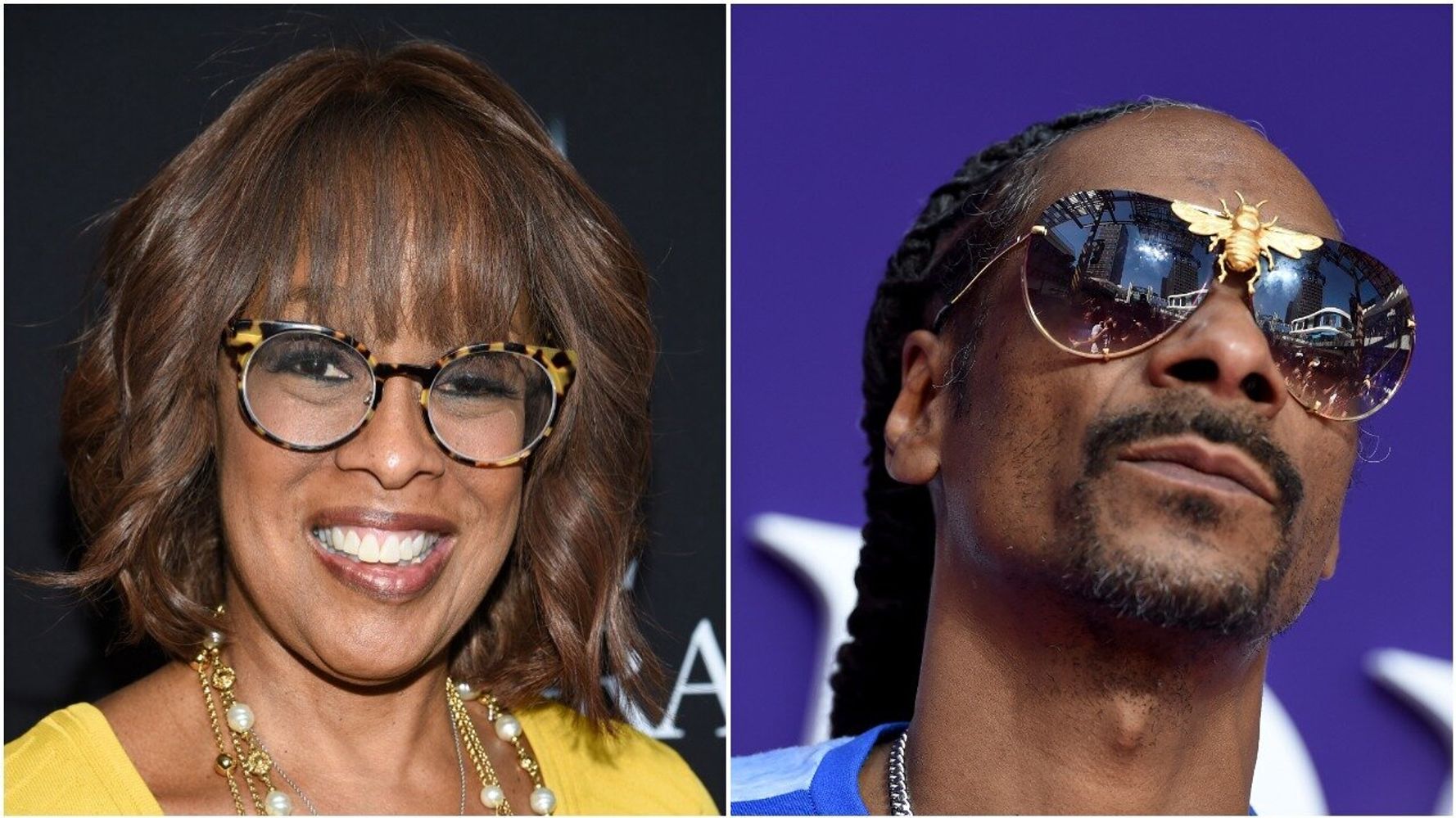 Snoop Dogg has apologized to CBS News anchor Gayle King after he attacked her in a threatening Instagram video last week for asking a guest on her show if the sexual assault charges once pursued against the late Kobe Bryant complicated his legacy.

The rapper, whose real name is Calvin Cordozar Broadus Jr., posted a new video addressing the“CBS This Morning” host Wednesday, saying he overreacted and should have handled the situation differently.

“Gayle King, I publicly tore you down by coming at you in a derogatory manner based off of emotions,” he said.

“So I would like to apologize to you publicly for the language that I used and calling you out of your name and just being disrespectful.”

Snoop Dogg said he was angry over the questions King asked about Bryant, who died last month in a helicopter crash, during the interview last week with former WNBA star Lisa Leslie. Snoop Dogg said he felt he had to stand up for a friend who was no longer alive to defend himself.

In the rapper’s initial video condemning King, which has since been deleted, he raged at King and also Oprah Winfrey for attacking Black men accused of sexual assault but not calling out Harvey Weinstein in equal proportion. He made several subsequent posts about this point and defended Michael Jackson and Bill Cosby, who is currently serving a three-to-10-year prison term for sexual assault. Those posts have not been removed.

In the deleted video, he said: “How dare you try and tarnish my motherfucking homeboy’s reputation…. Respect the family and back off, bitch, before we come get you.”

Though the comments section contained many comments urging the rapper on, others, including former national security adviser Susan Rice, harshly criticized the comments.

This is despicable. Gayle King is one of the most principled, fair and tough journalists alive. Snoop, back the **** off. You come for @GayleKing, you come against an army. You will lose, and it won’t be pretty. https://t.co/nUxcYCLS62

Snoop Dogg claimed in another video days later that he “didn’t threaten her,” but he was just calling for some respect to the Bryant family.

Winfrey said on NBC’s “Today” last week that King was “not doing well” and had been targeted by death threats in the backlash that followed her interview.

“The misogynist vitriol and the attacking to the point where it is dangerous to be in the streets alone,” Winfrey said. “It’s not just the people who are attacking. It’s the other people who take that message and feel like they can do whatever they want to because of it,” she said.

King also spoke out to clarify that that portion of her interview was just one part of a much longer and wider discussion giving an overview of Bryant’s life, accomplishments and career, and she felt the court case was a part of the whole picture.

“I’m embarrassed and I am very angry. Unbeknownst to me my network put up a clip from a very wide-ranging interview, totally taken out of context and when you see it that way it’s very jarring,” King said.