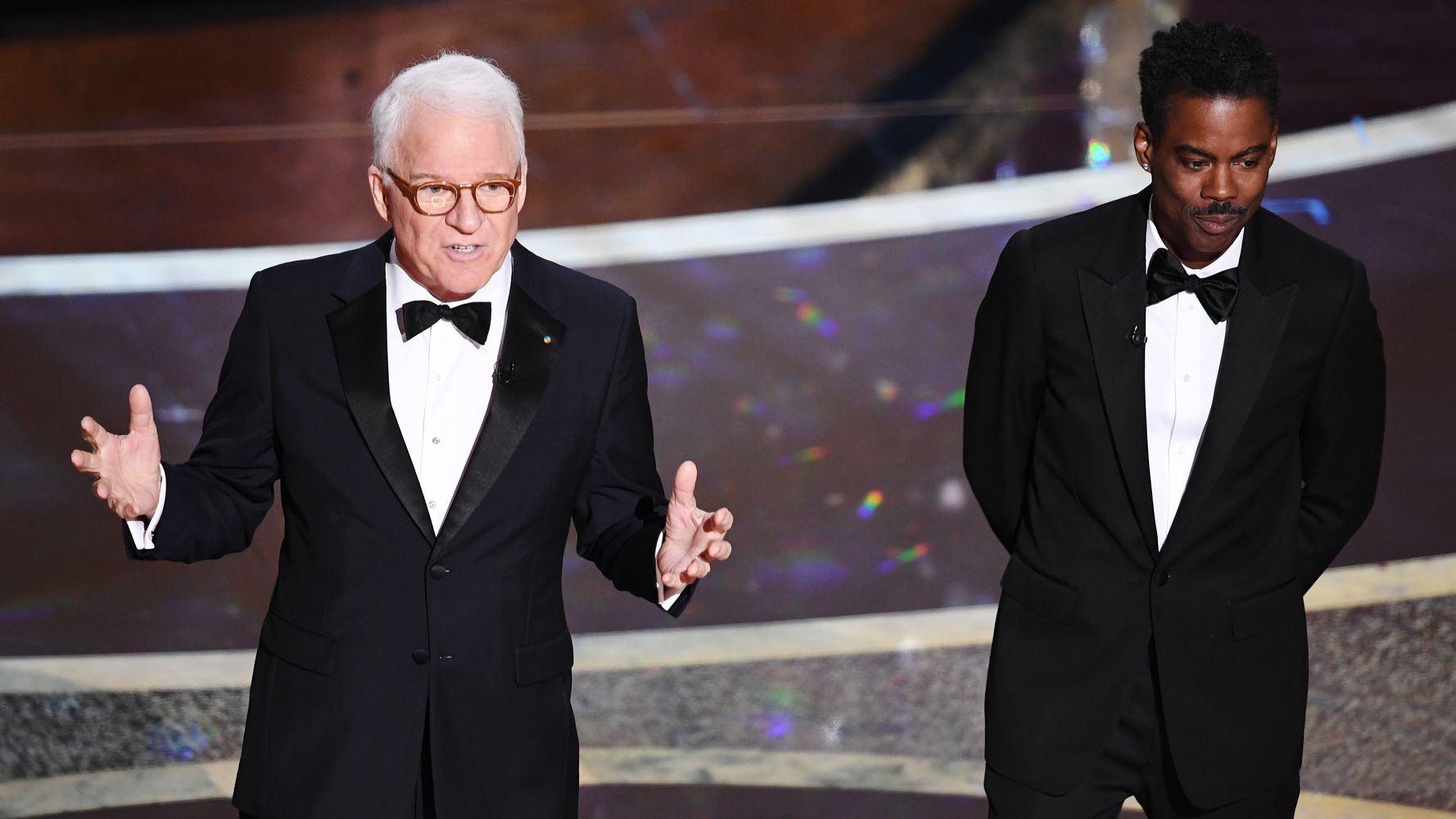 Steve Martin made an appearance at the 92nd Academy Awards and threw one of the few political jabs of the night.

The comedian took the stage alongside Chris Rock to open the awards show, joking that both had previously hosted the Oscars, so their brief appearance Sunday was a “demotion.”

As he continued riffing on the awards, Martin brought up the disastrous announcement of “La La Land” as the 2018 Best Picture at the 89th annual Academy Awards. If you somehow forgot, “Moonlight” actually won that year, but presenters Warren Beatty and Faye Dunaway were given the wrong envelope to read.

“A couple of years ago, there was a big disaster here at the Oscars, where they accidentally read out the wrong name, and it was nobody’s fault,” Martin said. “But they have guaranteed that this will not happen this year because the academy has switched to the new Iowa caucus app.”

That, of course, was a reference to the technology that Iowa Democratic Party used for the Iowa caucuses this year that led to pure chaos and botched results, delaying the outcome for days after the caucuses ended.

Martin and Rock went on to joke about how the awards show ignores the rampant homelessness problem in Los Angeles, Jeff Bezos, and more.

You can watch their entire bit above.