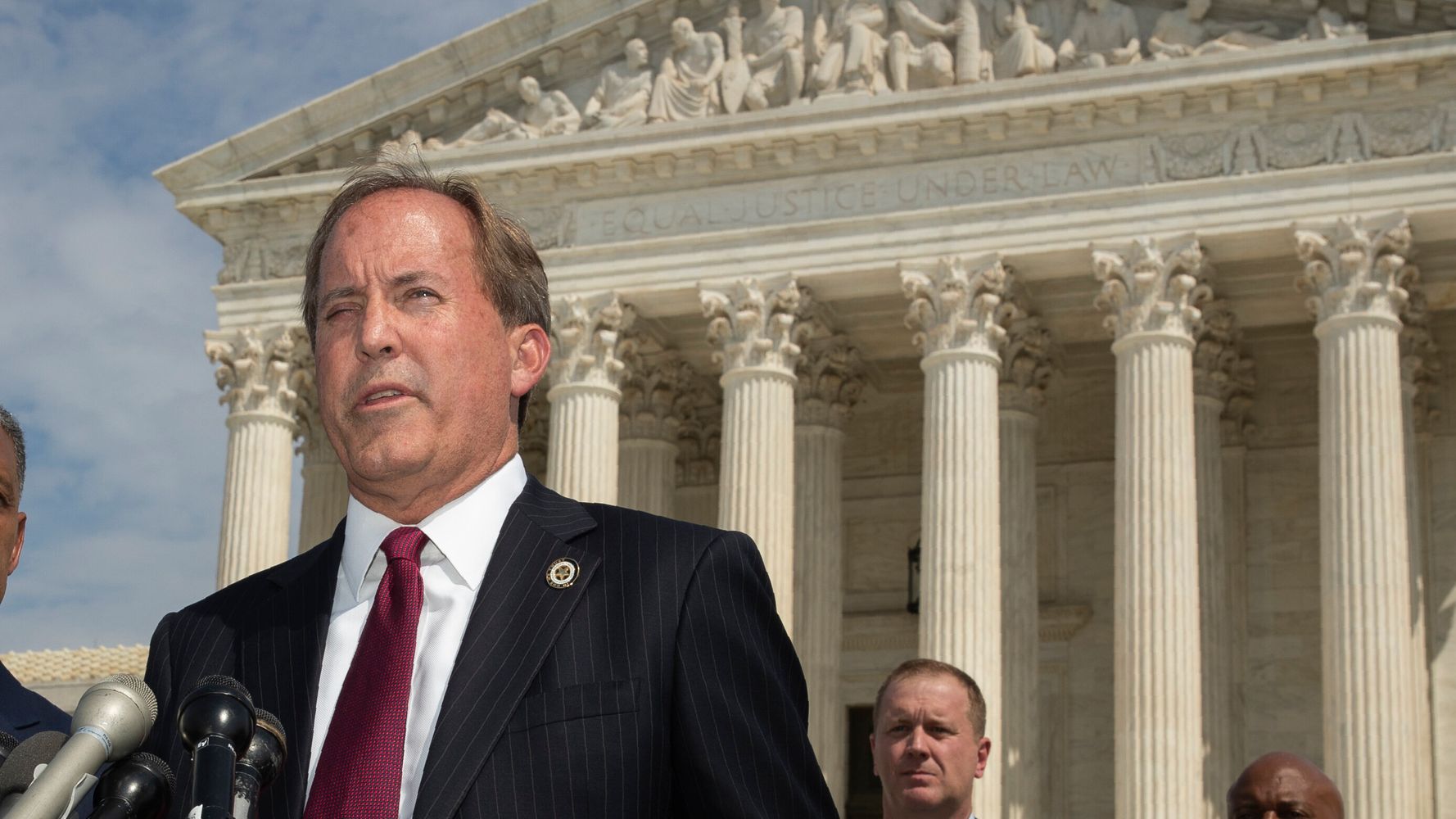 Texas filed a lawsuit on Monday against the state of California over its ban on official employee travel to states with laws it considers anti-LGBTQ — including Texas.

In the suit, filed in the U.S. Supreme Court, Texas claims California has “targeted” the state because “Texas protects the religious freedom of faith-based child welfare providers,” adding that California’s ban on state-sponsored travel amounts to “economic sanctions” against Texas.

“California is attempting to punish Texans for respecting the right of conscience for foster care and adoption providers,” Texas Attorney General Ken Paxton said in a new release.

California’s ban on state-funded travel for employees began in 2017 with four states — North Carolina, Mississippi, Tennessee and Kansas — which the Golden State considered as having anti-LGBTQ legislation on the books. The ban notably followed North Carolina’s notorious HB2 law, which blocked many transgender people from using restrooms corresponding with their gender identity. (HB2 was later repealed, but the compromise bill kept much of its discriminatory thrust.)

California later added several more states to its ban — a total of 11 to date — including Texas, which has a law allowing adoption providers to reject potential parents who conflict with their religious beliefs, meaning they can prevent same-sex couples from adopting or fostering children.

“In California, we have chosen not to use taxpayer money to support laws discriminating against the LGBTQ community,” the AG’s office said.

California’s legislation says that bans on official travel will continue against states as long as these have laws on the books that discriminate “on the basis of sexual orientation, gender identity, or gender expression.”

The outcome of Monday’s lawsuit could determine whether the Golden State’s ban can remain in effect.