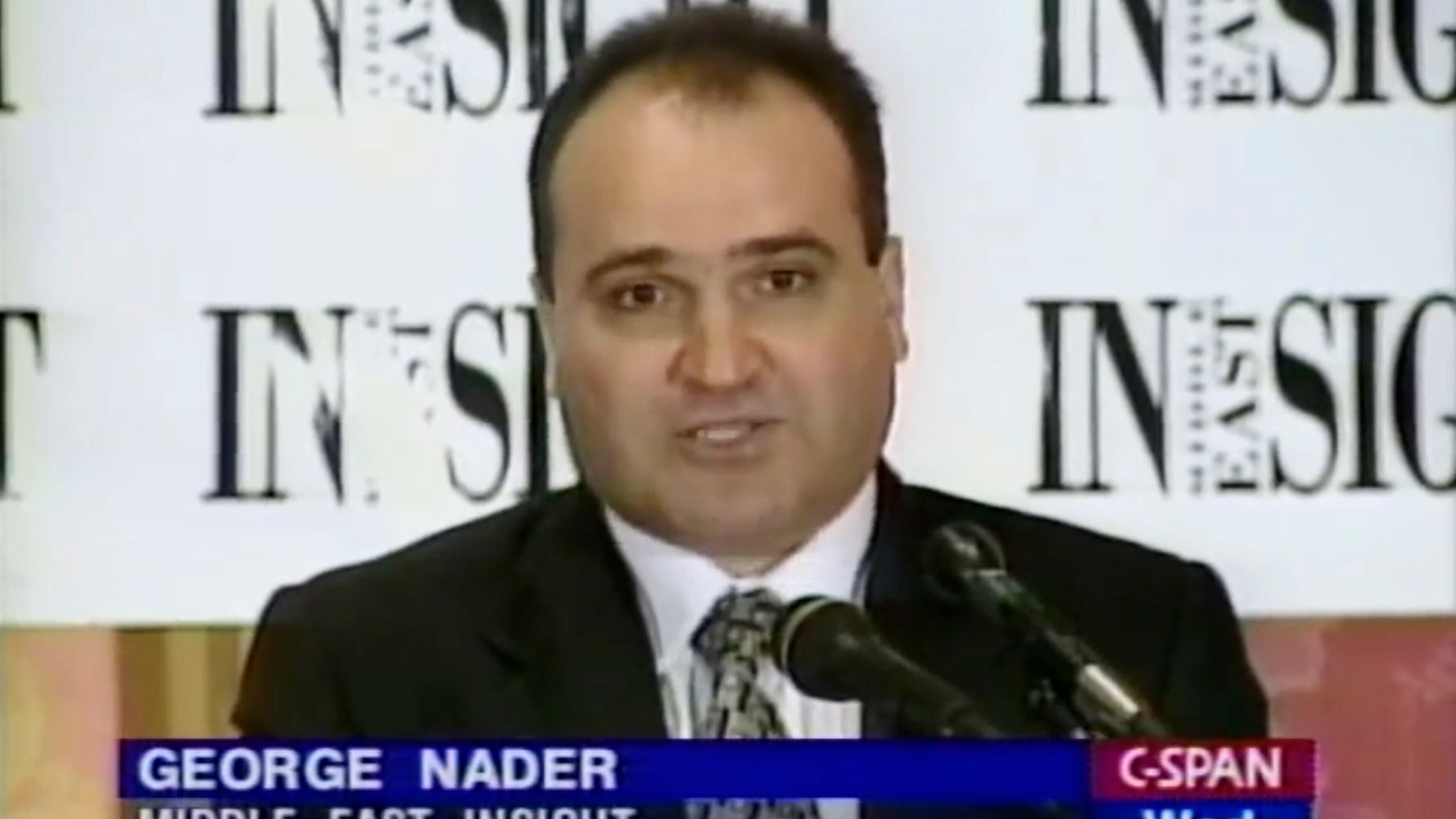 George Nader, a Lebanese-American businessman and lobbyist who served as a key witness in special counsel Robert Mueller’s probe into Russian election meddling, has been indicted for allegedly conspiring to funnel more than $3 million in illegal campaign contributions to 2016 presidential candidates and political committees, the Justice Department announced Tuesday.

Nader — who has ties to several of President Donald Trump’s aides including Steve Bannon and Jared Kushner — faces allegations that he conspired with Andy Khawaja, the CEO of Allied Wallet, a California-based payment processing company, to “gain influence with high-level political figures,” per a Justice Department press release.

Though the department did not identify candidates or political committees by name in its indictment, Politico said it was clear ― based on campaign finance records ― that Hillary Clinton was among the people Nader allegedly sought to influence.

Nader, who served as an informal adviser to the United Arab Emirates and also as liaison between the Trump campaign and officials in Russia and the Middle East, allegedly plotted with Khawaja to conceal the origin of more than $3.5 million in campaign contributions to political committees associated with 2016 presidential candidates.

“By design, these contributions appeared to be in the names of Khawaja, his wife, and his company. In reality, they allegedly were funded by Nader,” the Justice Department said, adding that as “Khawaja and Nader arranged these payments, Nader allegedly reported to an official from a foreign government about his efforts to gain influence.”

The identity of the foreign government was not revealed.

Khawaja and his company have run afoul of the law before. Last year, an Associated Press investigation uncovered a slew of shady businesses, including payday lending services and illegal online gambling outfits, that Khawaja’s company had allegedly helped sneak into the international banking system by fraudulent means.

According to the AP, Allied Wallet defied bank policies, credit card network rules and potentially broke U.S. money laundering laws too ― and a chunk of the profits that Khawaja reaped from these dubious dealings was poured into multimillion-dollar political donations.

Khawaja contributed more than $4 million to Clinton’s presidential campaign and other Democrats, AP reported. After Trump won the presidency, Khawaja donated $1 million to his inaugural committee.

The AP report helped trigger a federal probe into Khawaja and Allied Wallet. In May, Khawaja, his company and two senior officers at the firm agreed to pay $110 million to settle Federal Trade Commission charges that they participated in numerous scams that involved knowingly processing payments for merchants engaged in fraud.

Other than his questionable dealings with Nader, Khawaja also faces allegations of conspiring with six other individuals — Roy Boulos, Rudy Dekermenjian, Moe Diab, Rani El-Saadi, Stevan Hill and Thayne Whipple — to conceal an additional $1.8 million in political contributions, according to the indictment that was unsealed this week.

These contributions were allegedly used by Khawaja to, among other things, host a private fundraisers for a “presidential candidate in 2016” and “an elected official in 2018.”

The Justice Department did not specify who these political figures were ― but Politico noted that Khawaja co-hosted an August 2016 fundraiser for Clinton in Los Angeles.

Like Khawaja, Nader has also faced criminal allegations in the past. In July, he pleaded not guilty to charges of child sex trafficking and transporting child pornography. The Wall Street Journal reported Tuesday that Nader is currently in custody in Virginia awaiting trial on those charges.

Nader previously pleaded guilty to federal child pornography charges in 1991, for which he served six months behind bars.