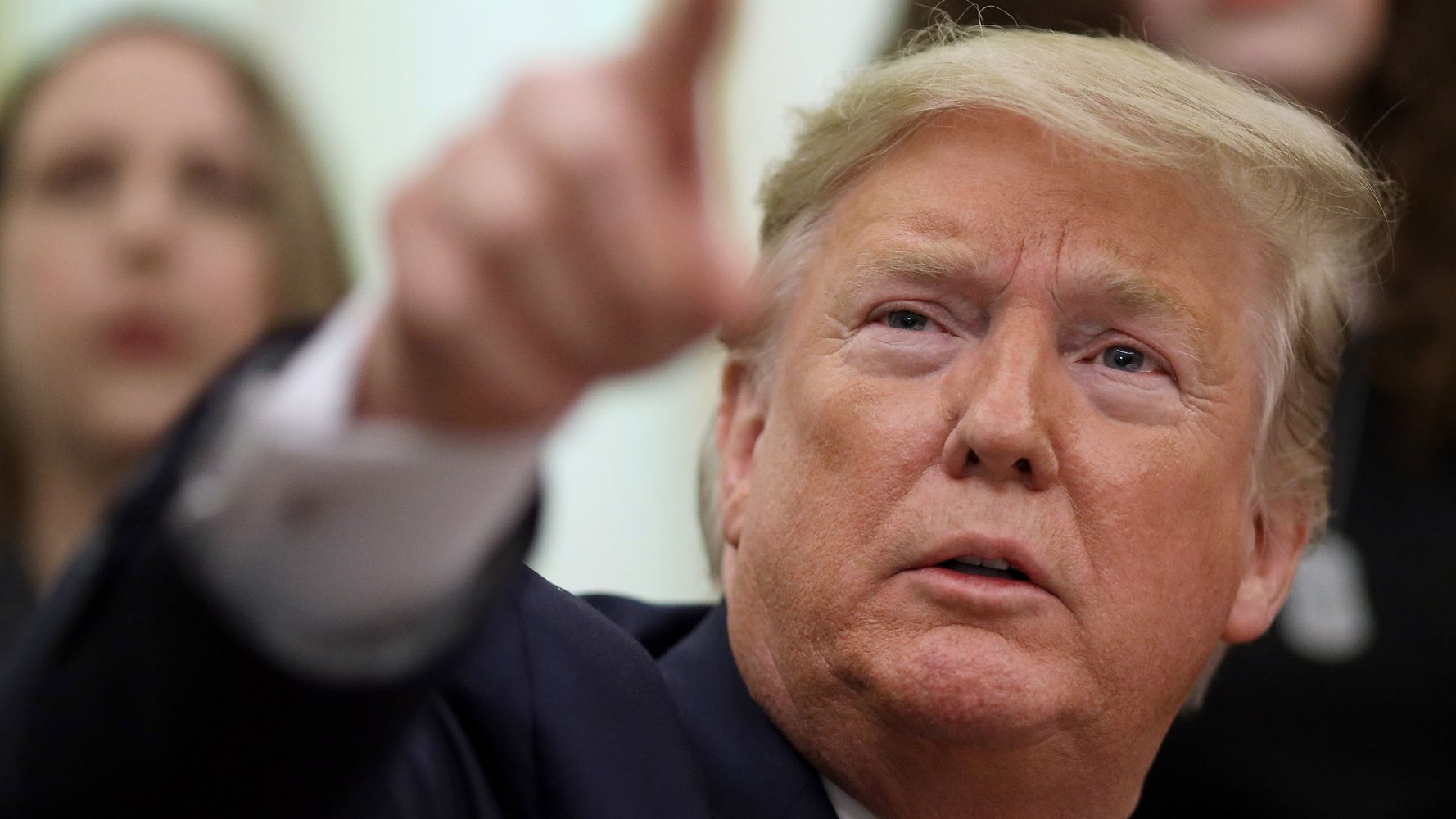 In the newest chapter on President Donald Trump and the rule of law, administration officials are considering changing the statute making it illegal for American corporations to bribe foreign officials.

Asked Friday about the possibility of changes to the Foreign Corrupt Practices Act, White House Economic Adviser Larry Kudlow said it was under consideration, Bloomberg reported.

Trump’s reported push to make it legal to bribe foreign officials was raised in the new book “A Very Stable Genius,” written by Pulitzer Prize-winning Washington Post reporters Philip Rucker and Carol D. Leonnig. The authors said that Trump clashed with former Secretary of State Rex Tillerson as he pressed to scrap FCPA.

“It’s just so unfair that American companies aren’t allowed to pay bribes to get business overseas,” Trump is quoted in the book as saying, according to a passage published by The Washington Post. “We’re going to change that.”

Trump hasn’t responded to that passage, but on Saturday he lashed the “demeaning” book by authors he called “two-third Washington Post reporters.” He called it “Another Fake Book,” that has “already proved to be inaccurately reported.” He offered no details of that apparently false claim, however.

Another Fake Book by two third rate Washington Post reporters, has already proven to be inaccurately reported, to their great embarrassment, all for the purpose of demeaning and belittling a President who is getting great things done for our Country, at a record clip. Thank you!

The book is a scathing portrayal of Trump as an ill-informed, reckless, explosive bully. The passage published by the Post involves an attempt by military leaders and Tillerson to provide an extended briefing for the president early in his administration to educate him about such issues as American history, alliances and even the location of nations. Trump, who repeatedly barked during the briefing that other countries have to start paying up for American defense help, suddenly blasted the officials as a “bunch of dopes and babies,” the authors reported. It was after that meeting that Tillerson called the president a “fucking moron,” according to the book, which was reported at the time.

So I’m reading a certain book. And … oh my. I’ve never read anything like it. I’m almost at a loss for words. Almost.

Let’s just say, someone is not A Very Stable Genius.

Omg. The excerpts thus far are only the tip of the iceberg. Everyone should read.