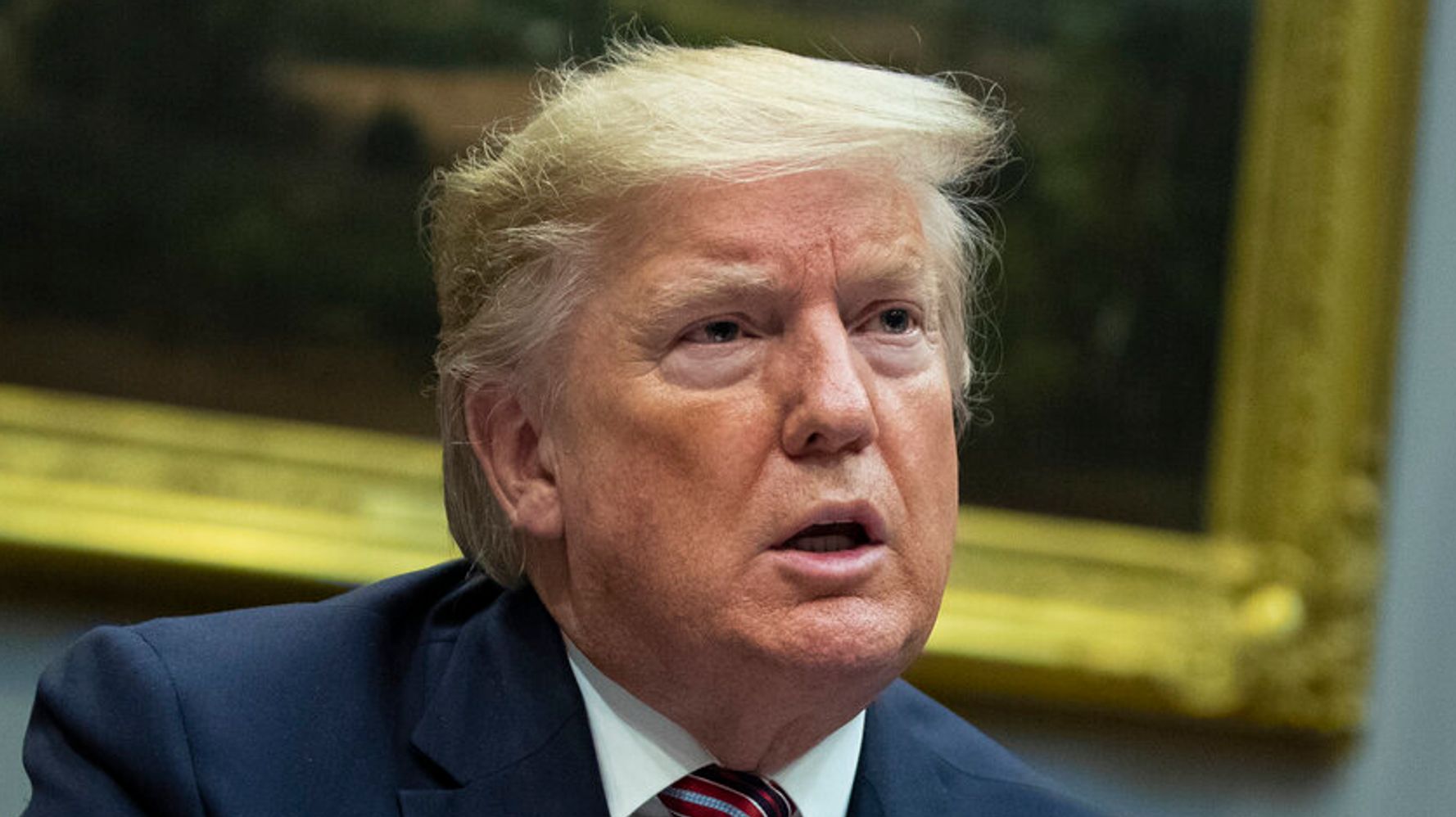 Trump claimed in a meeting with business leaders at the White House that people “are flushing toilets 10 times, 15 times, as opposed to once” and were ending up “using more water.” Therefore, he said he’d asked the Environmental Protection Agency to investigate the issue and possibly look at rolling back water-saving standards.

“We have a situation where we’re looking very strongly at sinks and showers, and other elements of bathrooms,” Trump says.

“People are flushing toilets 10 times, 15 times, as opposed to once.” pic.twitter.com/asDjGxuFts

Trump acknowledged that water-conserving fixtures may be suitable for desert areas but said “for the most part, you have many states where they have so much water that it comes down. It’s called rain. They don’t know what to do with it.”

Twitter was predictably flushed with jokes about Trump’s statement:

Trump was just ranting about how toilets don’t flush hard enough and light bulbs don’t make him look the color he wished they would.

It’s like he wants other world leaders to laugh at him even harder next time.

To be fair to the POTUS, it’s hard to get the whole Constitution and Bill of Rights down in one flush.

I could get an entire sweatshirt down in less flushes. And I have.

Just POTUS in WH on an extended harangue about he can’t get his toilet to flush. Normal stuff.

Ten to fifteen flushes, he says! TEN TO FIFTEEN!

.@AlexPlanes said it best on Trump’s toilet comments: “If a normal person talked like this you’d take their car keys away.”

Christ… Was he trying to flush his tax returns?

He is the Commander in Chief of our Enameled Forces! It also explains why a toilet salesman was the acting AG.