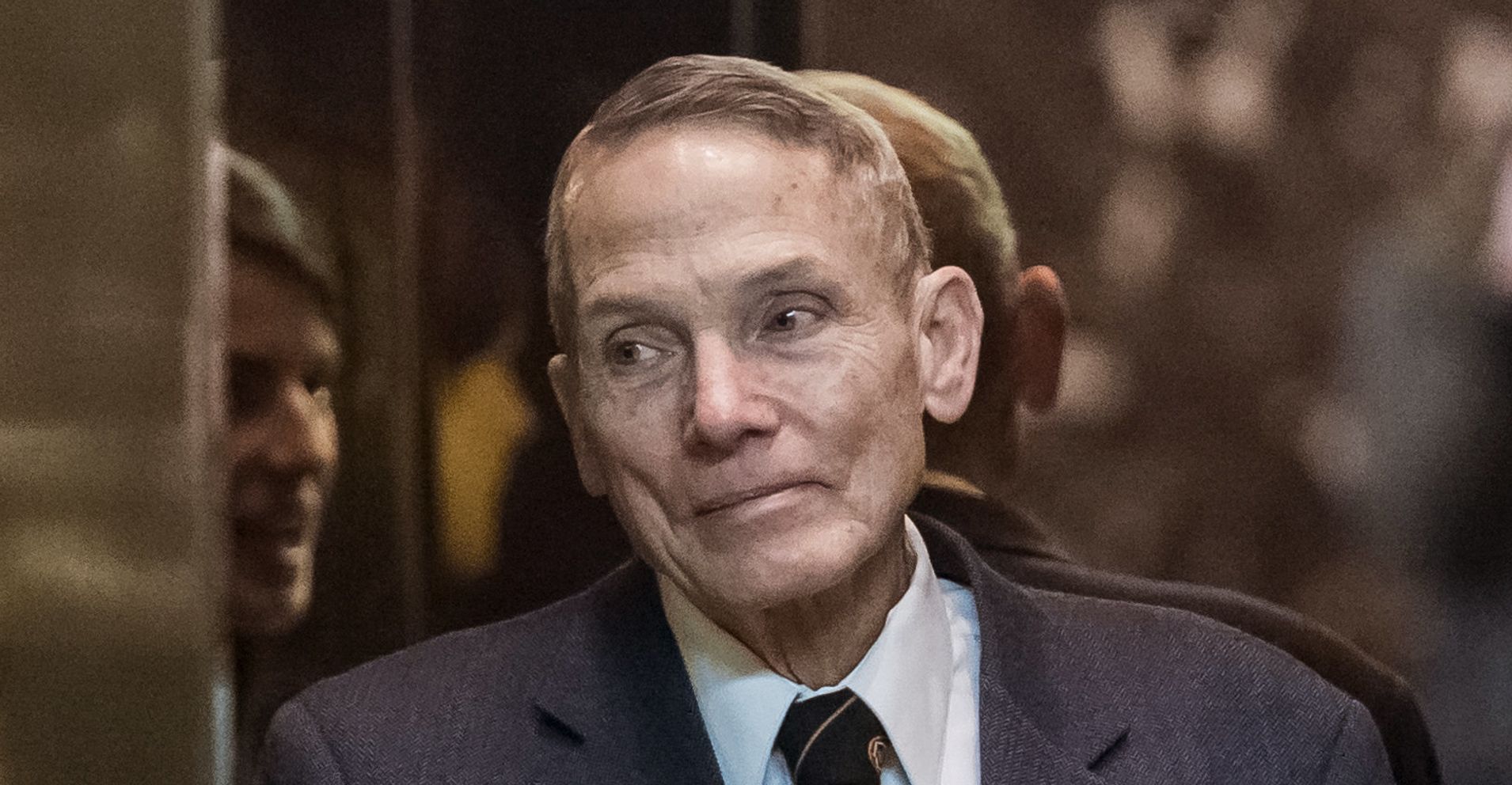 William Happer, President Donald Trump’s reported pick to lead a new panel on climate change, is a science denier with a history of controversial comments.

In one case, he compared carbon to Jews in Nazi Germany.

The Washington Post reported on Wednesday that Happer, a retired Princeton physics professor with no expertise in climatology, will lead a panel called the Presidential Committee on Climate Security.

Happer, however, has claimed rising carbon dioxide levels not only aren’t harmful but also are actually beneficial.

William Happer is set to lead a Trump panel on climate change: https://t.co/KNJKpO4A4t

Happer, who is on the National Security Council, has a history of dropping Nazi references.

In a 2017 interview with ProPublica, he said the word “denier,” which is applied to people such as himself who reject the overwhelming scientific consensus on climate change, was “carefully chosen to make me look like a Nazi sympathizer.”

He called for “toning down the rhetoric” but moments later dismissed those who accept science by calling them “climate alarmists” who have “complete control of the media” and have “hijacked all the major scientific societies.”

In an interview with The Best Schools, he managed to name-check the Salem witch trials, the French revolution, the Soviet purge and the Nazis in defense of those such as himself.

And in 2009, he called climate science a “cult” and said that carbon dioxide is not a pollutant. Then he dropped another Nazi comparison to those who believe in the science of climate change.

“This is George Orwell. This is ‘’The Germans are the master race. The Jews are the scum of the earth,’” he said. “It’s that kind of propaganda.”

Happer’s new panel will determine whether climate change is a national security threat, the newspaper reported.

However, the Pentagon has already issued a major report detailing just that.

“The effects of a changing climate are a national security issue with potential impacts to Department of Defense missions, operational plans, and installations,” according to a 22-page document released in January.