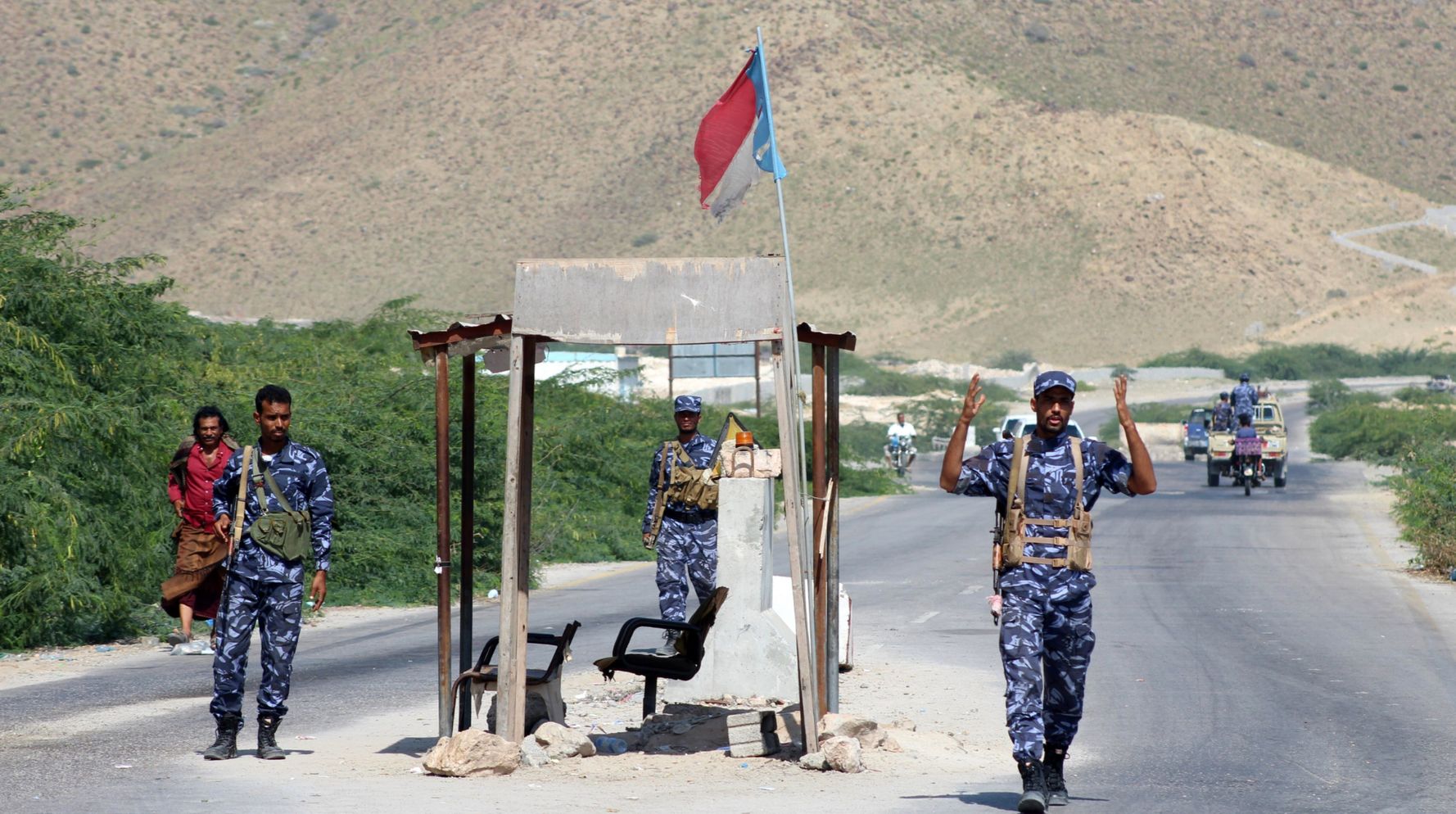 The tribal leaders said the drone strike took place in the Wadi Ubaidah area in the eastern province of Marib. The area is known as a stronghold for al Qaeda in the Arabian Peninsula, or AQAP, as the Yemeni affiliate is known.

They said at least three explosions rocked the area, and that the building was set ablaze.

It was not immediately clear how many militants were in the building at the time or their identities. The tribal leaders said a handful of al Qaeda militants arrived at the area directly after the strike and cordoned off the area.

The tribal leaders spoke on condition of anonymity because they feared reprisals.

Trump on Saturday retweeted a handful of tweets and articles that seemed to offer confirmation that al-Rimi, one of AQAP’s founders and its current chief, was killed in the strike. The White House did not comment on whether Trump’s retweeting was confirmation and The Associated Press has asked administration officials to clarify.

The attack was first reported by The New York Times.

Al-Rimi succeeded Nasser al-Wahishi, who was killed in a U.S. drone strike in 2015, as the top leader of AQAP.

Among Trump’s retweets was a thread by Rita Katz, director of SITE Intelligence Group, which tracks messaging by militant groups. Katz said the attack took place Jan. 25 and she began tweeting about it Jan. 27.

“If true, and it seems to be, the death of al-Rimi would mark a major blow to #AlQaeda on the whole. Al-Rimi was a candidate for succeeding AQ leader Zawahiri,” Katz tweeted Thursday. She was referring to al Qaeda chief Ayman al-Zawahiri.

Katz said that of all living al Qaeda leaders, al-Rimi “was the most compelling, known for his charisma & beloved across the AQ community.”

AQAP has long been considered the global network’s most dangerous branch and has attempted to carry out attacks on the U.S. mainland.

Yemen was plunged into civil war in 2014. Al Qaeda and an Islamic State affiliate have exploited the chaos to expand their presence in the country.