You are here
Home > Science Blog > U.S. Tuberculosis Cases Are The Lowest In Years, But It’s Still A Threat 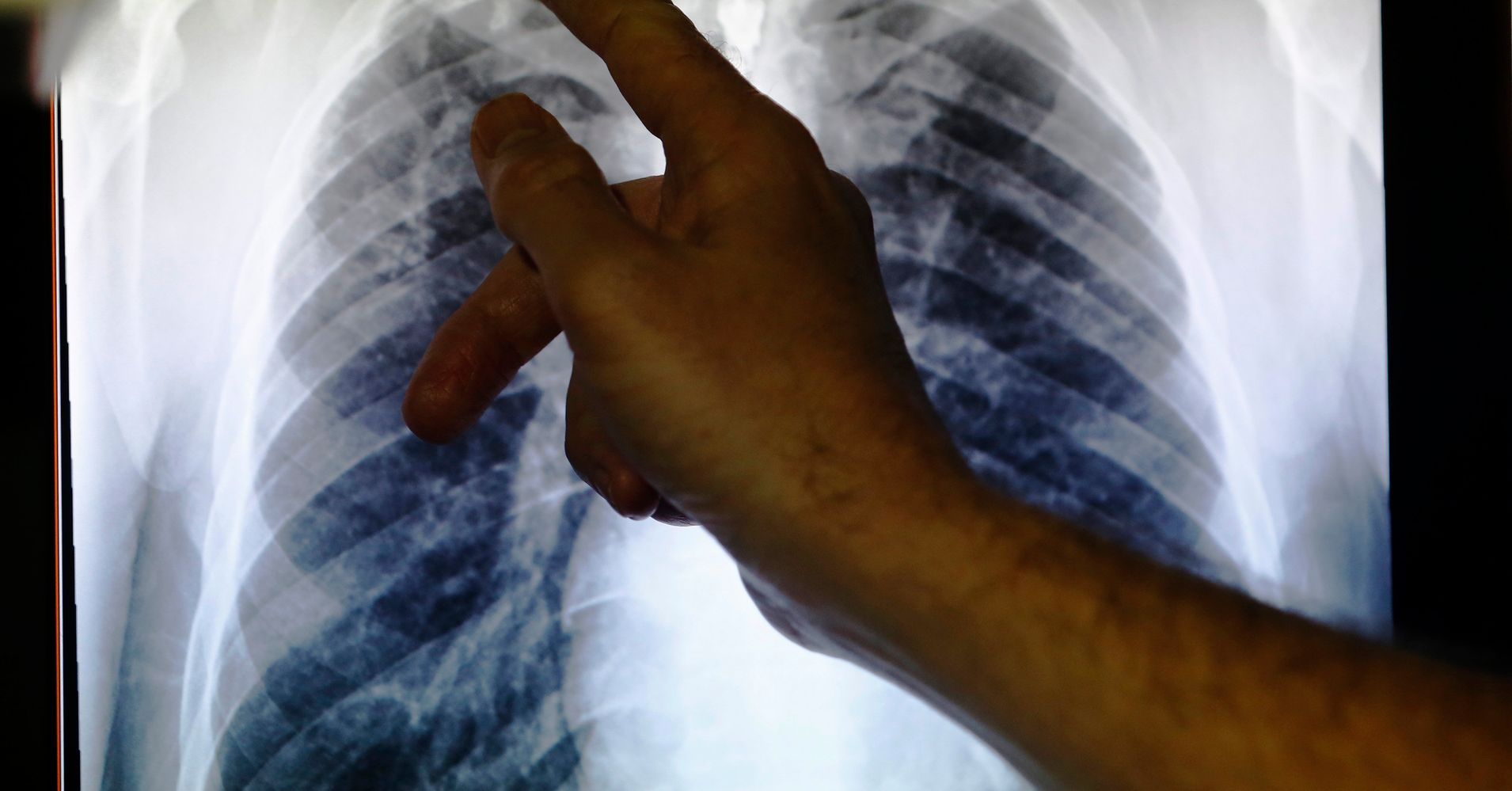 The number of tuberculosis cases is at its lowest point since the Centers for Disease Control and Prevention began reporting it in 1953. But the decline is far from enough to eliminate the treatable and curable disease in the U.S. during this century, the agency stressed.

A further dramatic drop in cases will be needed to accelerate efforts to wipe out the disease, and that won’t be possible without marked investment in programs to control TB and tackle latent infections, experts said.

“With better diagnostic tests, shorter treatments, and new guidelines to assist physicians in testing, the United States has a greater opportunity than ever before to eliminate TB in this country,” Dr. Philip LoBue, director of CDC’s Division of Tuberculosis Elimination, told HuffPost in an email. “Though we’ve come a long way, these data are a reminder that we must intensify our efforts and expand a dual approach to put an end to this disease.”

However, Donna Wegener, executive director of the National TB Controllers Association, a group of public health officials, said she worries the surveillance data doesn’t tell the full story of TB in the U.S.

“Despite the lower cases reported for 2017, we still have a lot of work to do as any significant number of cases in the U.S. of a disease that is totally preventable and curable should not be tolerated,” Wegener said.

She pointed to the rising number of cases in New York City as particularly alarming, considering the city is recognized for expertise and best practices for fighting TB.

Data collected by the group shows that overall federal, state and local funding for New York’s TB efforts has dropped by more than half in inflation-adjusted numbers, to $14.7 million, from $34.3 million in 2007.

“We’re seeing a similar pattern of TB cuts at the federal, state and local levels, and we’re very concerned this is a harbinger of what’s to come,” Lessem said.

The federal omnibus spending deal expected to pass this week contains an added $20 million for U.S. Agency for International Development efforts against TB. It also includes language from Congress asking the Department of Health and Human Services to prioritize the 2016 national action plan for combatting multidrug-resistant TB. However, it fails to include extra funding for CDC efforts against TB.

We’ve really exhausted what we can do given the current resources.
Donna Wegener, executive director of the National TB Controllers Association

While half of all reported TB cases are in New York, California, Florida and Texas, 19 states saw an uptick in the latest data. Connecticut, Tennessee and Colorado show significant rises.

According to the CDC’s LoBue, reactivation of latent TB infection is the “primary driver of TB cases in the United States.”

Wegener warned that without more proactive treatment of TB ― screening through local health care providers, increased education and other outreach ― that reservoir of lurking TB could cause future case numbers to increase.

“We have the ability to be one of the first countries to eliminate TB,” Wegener said. “But we’ve really exhausted what we can do given the current resources.”

CORRECTION: This article has been updated to correct the spelling of Erica Lessem’s last name.