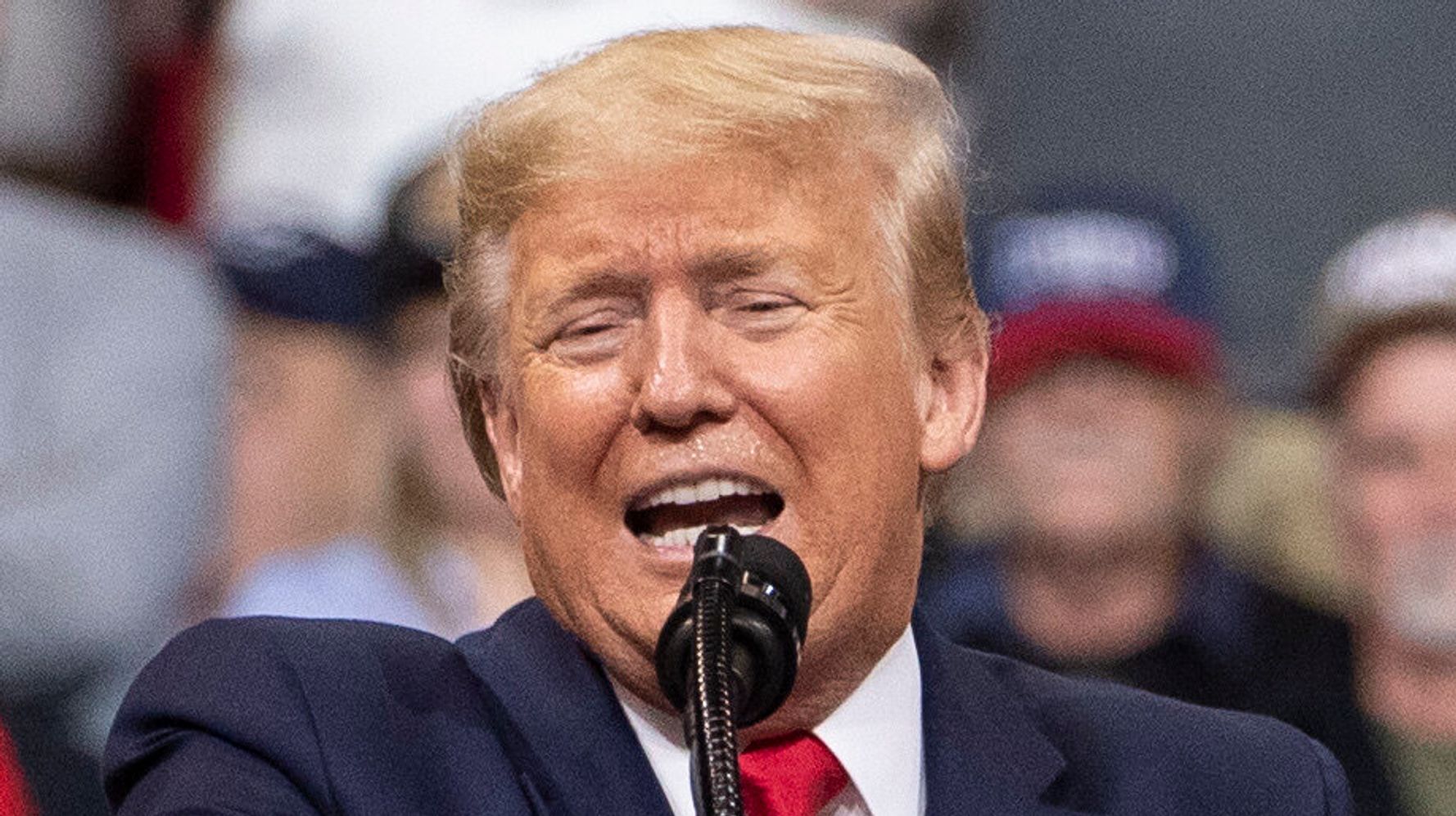 A conservative group is hitting President Donald Trump with another attack ad on one of his favorite TV shows, this time declaring that “our country deserves better.”

Republicans for the Rule of Law blasts Trump’s decision to fire Lt. Col. Alexander Vindman, a key witness in the House’s impeachment investigation into the Ukraine scandal, in its latest spot that will air on Fox News’ flagship morning show “Fox & Friends” on Wednesday.

The promo calls out Trump for ousting Vindman, a decorated Iraq War veteran who served on the National Security Council as an expert on Ukrainian affairs, and his twin brother, Lt. Col. Yevgeny Vindman, who reportedly had no link to the impeachment investigation.

“As a penalty for telling the truth, President Trump fired him and his twin brother and had them escorted from the White House,” says the voiceover in the ad.

Check out the ad here:

“Ordering subordinates not to comply with duly authorized Congressional subpoenas is an offense to the rule of law,” Sarah Longwell, the anti-Trump group’s executive director Sarah Longwell, said in a statement sent to HuffPost.

“Publicly firing them when they comply with the law and tell the truth to Congress is even worse. But worst of all is taking public revenge against a decorated military hero for standing by his oath to defend the Constitution,” she added. “President Trump’s treatment of Lt. Col. Vindman undermines the very values that make the American military great. The military and the country deserve better leadership.”

Republicans for the Rule of Law, which is led by conservative commentator Bill Kristol, last week hailed Sen. Mitt Romney (R-Utah) as a “patriot” after he became the only Senate Republican to vote to convict Trump during the impeachment trial. Check out that ad here: