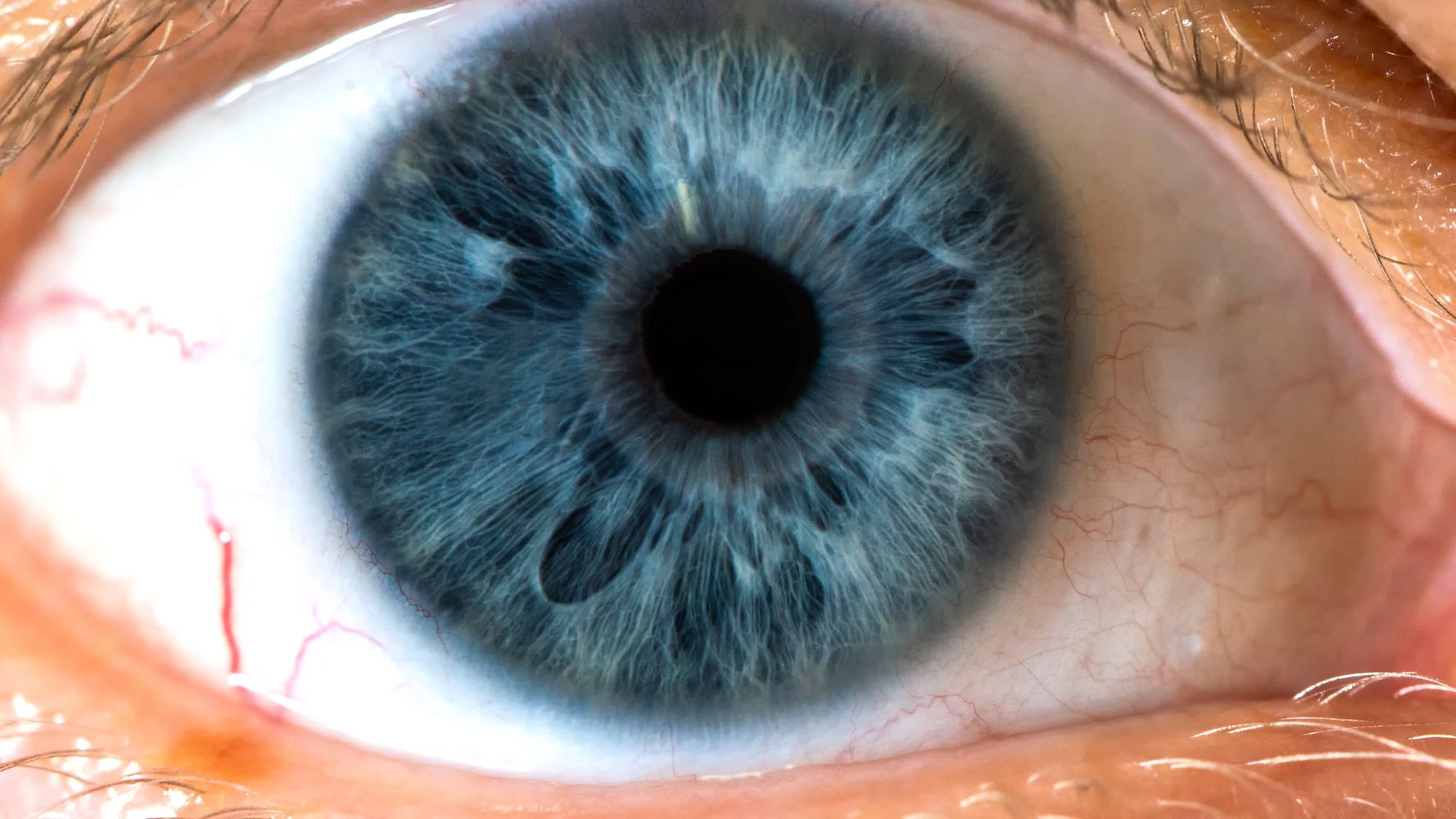 When it comes to the grossest place to get infected with parasitic worms, the eyes have it.

A Nebraska woman found that out after running into a swarm of flies on a trail near Carmel Valley, California, in February 2018.

A month later, she noticed irritation in her right eye. After some close inspection, she found a tiny translucent roundworm, no longer than a half-inch, living in her peeper, according to Gizmodo.

Turns out the flies she flew into were a type called Thelazia gulosa, commonly known as the cattle eye worm, which mainly infects cattle. The Nebraska runner is believed to be only the second person to be infected by the eyebrow-raising insect.

Back in 2016, a woman ended up with 14 eyeball worms after a fly landed on her eye while she was traveling through pastures in southern Oregon.

Although neither woman suffered serious injuries as a result of the eye worms, doctors said they could have gone blind if they hadn’t gotten treatment.

The doctors who studied the most recent case wrote it up in the academic journal Clinical Infectious Diseases and say it “suggest[s] that this may represent an emerging zoonotic disease in the United States.”

Although this particular species of cattle eye worm has been infecting North American cows, LiveScience notes that scientists still aren’t sure why doctors are just beginning to see the parasite in humans.

The researchers recommended keeping track of cases of T. gulosa in order study which regions of the U.S. are more likely to see human infections.