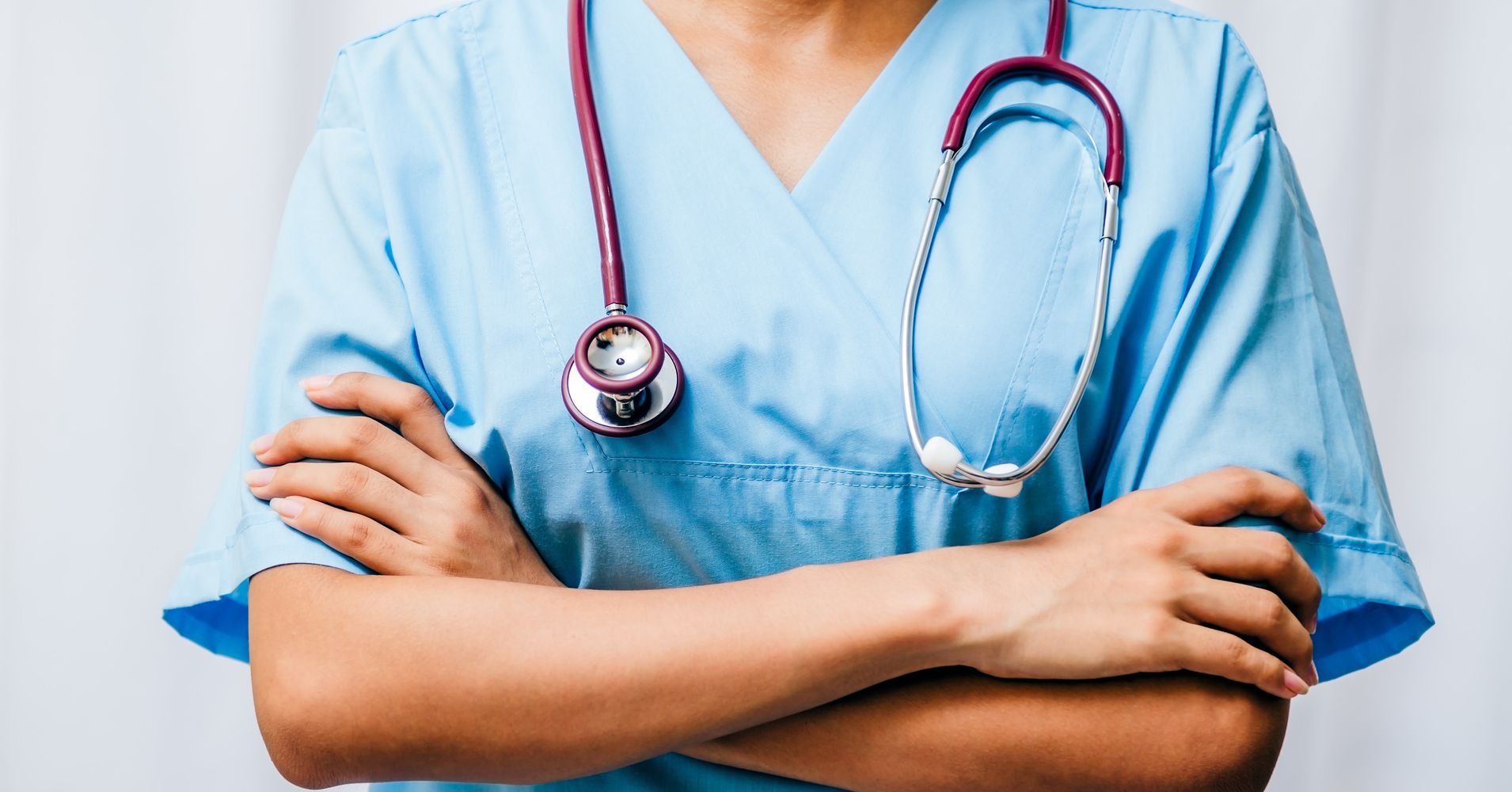 Heart attacks can affect anyone, but are especially threatening for women. Not only do the symptoms appear differently in women, but a new study suggests the gender of the medical provider who treats a woman having a heart attack may mean the difference between life and death.

Research published in the Proceedings of the National Academy of Sciences this week found that a woman is more likely to survive a heart attack if she receives care from a female emergency room doctor. The study was based on anonymous data from 582,000 patients in Florida hospitals from 1991 to 2010.

Alarmingly, the study showed that women patients were less likely to survive heart attacks than male patients, and that the largest gap in survival rates between genders occurred under male physicians.

The findings “suggest that having training programs that are more gender neutral, or showing how men and women might present symptoms differently, could improve outcomes for female patients,” Seth Carnahan, one of the study’s authors, said in a statement.

One of the main factors affecting the quality of care women receive is communication with their physicians, according to Dr. Suzanne Steinbaum, an attending cardiologist and a fellow of the American Heart Association.

“What I tell all women is that they need to really understand that how they communicate is the most important thing,” said Steinbaum, who wasn’t affiliated with the study. “If they believe that they’re having a heart issue or [are] unsure of what’s going on, it becomes important for them to say ‘I think it might be my heart,’ because then the doctor will look for problems with it.”

As for the gender gap in survival rates under male doctors vs. female doctors, Steinbaum said she thinks there may be unconscious bias with male doctors, but the dialogue between physicians and female patients is what’s important.

“What is suggested [in the study] is not that male doctors can’t take care of women, but how women patients communicate and advocate for themselves is really what matters the most,” she said.

A 2000 study outlined in The New England Journal of Medicine found that women are seven times more likely than men to be misdiagnosed and discharged in the middle of having a heart attack, according to Harvard Health. And a 2016 study published in JAMA Internal Medicine found that patients treated by women doctors had lower death rates and were less likely to be readmitted into hospitals than patients treated by male doctors.

Data also suggests female physicians tend to use more patient-focused communication, according to the Journal of Women’s Health. This style of conversation involves being respectful and responsive to a patient’s needs, values and preferences, and striving to make medical decisions with the patient’s input.

When it comes to cardiac diseases in particular, women may also be at a disadvantage since their heart attack symptoms are slightly different from men’s. The signs can be more subtle for women, including jaw and back pain, nausea, vomiting and even flu-like symptoms, Steinbaum said.

What can be done to prevent this

Experts say more research needs to be done before a definitive conclusion can be drawn about different care providers. However, there are some ways you can take care of yourself in order to avoid heart-related diseases, which are the no. 1 cause of death in American women.

An estimated 80 percent of heart disease and stroke events can be prevented, and Steinbaum stressed that knowing the risk factors of these conditions can play a huge role. High blood pressure, elevated sugars, obesity, unhealthy diets, family history of disease and smoking are all factors that can make you more likely to develop heart disease. Recognizing the signs of a heart attack can also help you be more in tune with what’s going on in your body.

“When you have risk factors of heart disease, it’s important to follow up with a cardiologist to really determine how you need to be treated, whether it’s through diet and exercise or medications,” Steinbaum said. “But getting checked and getting it under control is the key to preventing heart disease.”