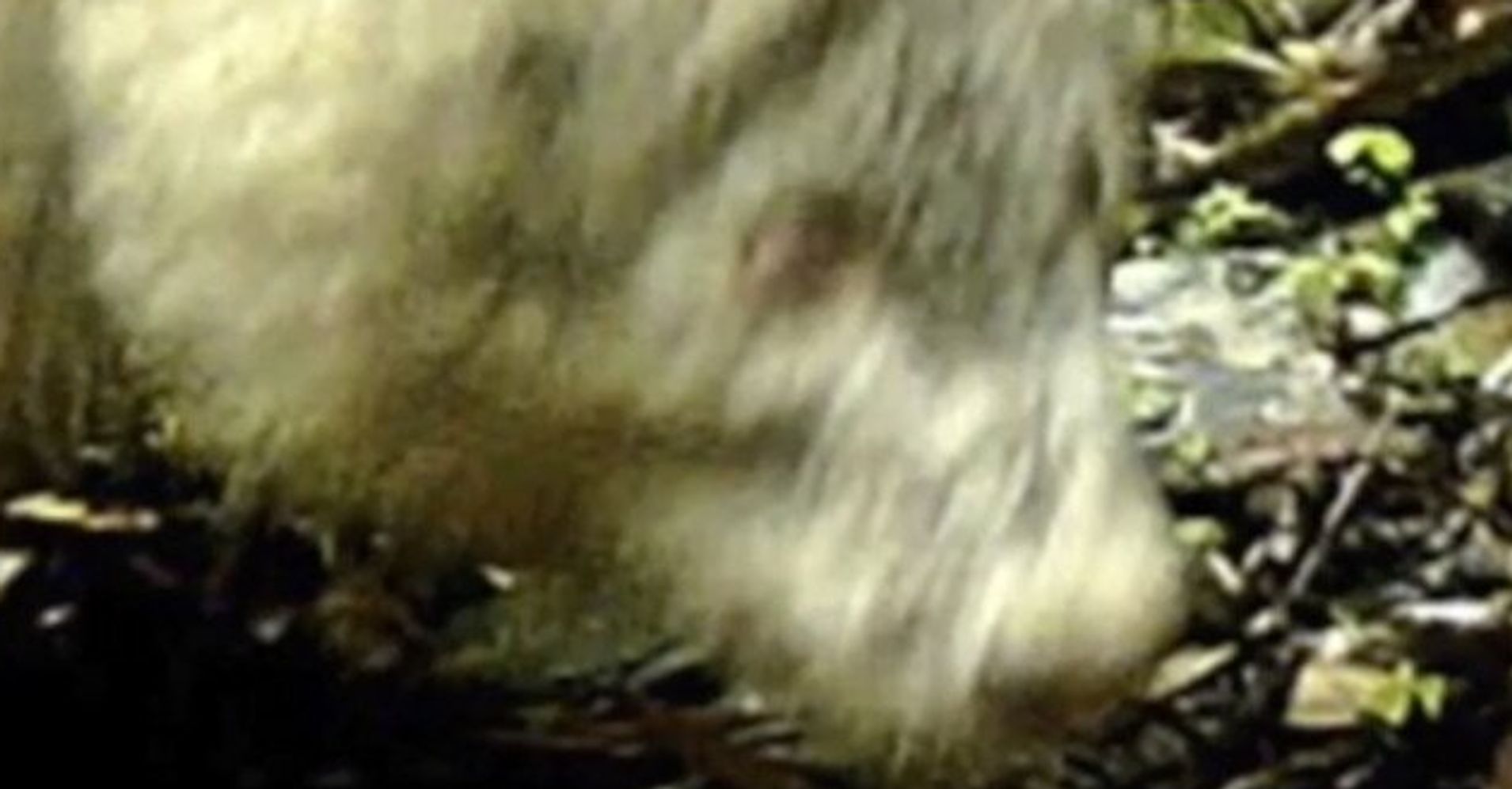 Wildlife cameras have captured an image of what is believed to be the world’s only known albino giant panda, China’s state-run media reported over the weekend.

The People’s Daily said the panda was spotted last month at the Wolong National Nature Reserve in Sichuan:

You are looking at the first-ever photo of a WHITE giant panda in the world. This #panda was spotted by a surveillance camera at a natural reserve in SW China’s Sichuan in April. Scientists believe the color change is a result of albino and the panda is in good health. pic.twitter.com/KWBr4Fl6TD

There are other images of pandas often described as “albino” in online posts. However, they are not true albino pandas. Most maintain the distinctive panda markings, but with lighter colors.

China Daily said the panda in the new image is believed to be a juvenile between 1 and 2 years old.

Its gender is not known, but the website said wildlife officials are planning to set up more cameras in an attempt to capture additional images.